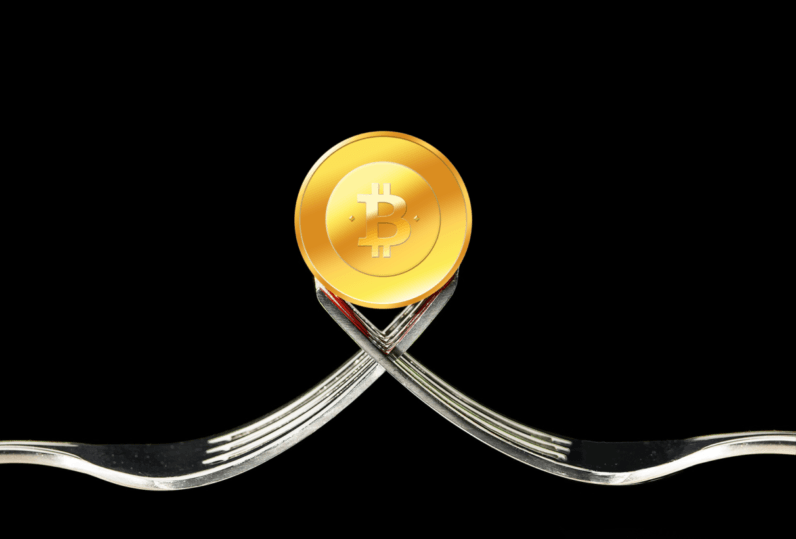 October 16, 2018, Las Vegas, Nevada – A series of asset-backed Bitcoin hard forks with intrinsic value is being launched to complement stable coins such as Tether, Gemini Dollar and Bakkt.

Critics of cryptocurrencies have often pointed out that Bitcoin is not backed by anything, other than the faith of the people who buy and use it… much like fiat currency in today’s world. That is about to change with a series of asset-backed Bitcoins.

Earth Dollar (anticipated to be one of the world’s largest asset-backed currencies) has formed an alliance with Bitcoin Air to launch a series of high-speed and asset-backed Bitcoin Forks beginning with Bitcoin Air and Bitcoin Earth, with several more to follow. All of the Bitcoin Hard Forks are geared to tackle environmental restoration projects for Mother Earth while tackling key issues pertaining to the usability, scalability, volatility, and tangibility functions of cryptocurrency.

The U.S. Blockchain Association plans to list Bitcoin Air, Bitcoin Earth and Earth Dollar, on its upcoming 50,000 ATMs and point-of-sale terminals to be deployed across the USA.

Bitcoin Air will be the first dual-chain bilaterally operating Blockchain. By forking the UTXO and base of Bitcoin, and merging it with the Hybrid PoS/PoW capabilities of Peercoin, we produce a dual-chain Blockchain with one end accessible to exchanges, trading, and sending, while the other chain is internal, and backed by Carbon Credit Assets for each $1 of value maintained.

Bitcoin Air removes the need for exchanges that lack user-friendliness and creates a perfect exchange between the measure of our technology, and the stable backing we have to bring a fully asset-backed stable coin. Bitcoin Air integrates an advanced “swap and spend” feature that allows the burning and minting of new coins between the stable and volatile chain pair. Bitcoin Air uses a Dynamic Proof-of-Stake protocol to make the coin more environmentally friendly and offering a higher transaction speed than Bitcoin Core.

The founder of Bitcoin Air, Anthony Colón Jr., who is an avid Cryptocurrency Advocate of 7 years says, “The key issues with cryptocurrency are problems we are all aware too but are keen to ignore. My hope with Bitcoin Air is that through large-scale adoption we can provide a means of reducing emissions through indirect actions like paying your rent or shopping for groceries. With Air Cash and Earth Dollar, the adoption of our blockchain pair allows for simplicity of use for businesses and consumers, while giving consumers the familiarity of fiat payment systems …”

Bitcoin Earth will support the SDG Crypto Fund, a Sovereign Wealth Superfund focus on land restoration projects. For example, hemp paper is a great replacement for protecting the forests from being clear-cut to make toilet paper. In fact, hemp produces 10 times more pulp than trees and is renewable.

David Kam, Chairman, and CEO of the Earth Dollar say, “Bitcoin Earth allows Bitcoin and Ethereum users to be able to play with the Earth Dollar in the same wallet. More wealth, prosperity and abundance can be generated as more members join the Living Economic System. This benefits everyone. Imagine a world in which people are rewarded for saving the bees, saving the forests, helping the poor, supporting charities, cleaning up fresh water sources and other positive social activities”

The Earth Dollar™ is expected to be one of the world’s largest asset-backed cryptocurrencies with intrinsic value. The Earth Dollar is part of a new sustainable decentralized “Living Economic System” centered on the preservation of natural resources of Planet Earth and revitalizing global economies. Mother Earth Trust will be co-stewarding the preservation of natural resources. The Earth Dollar™ plans to develop a high-speed and scalable Quantum-Secured Blockchain 3.0 platform to allow nations and asset owners to monetize their dormant, unused, underused and new assets, including their natural capital assets via smart contracts and smart insurance. The Earth Dollar also plans to deploy a new type of quantum-secure worldwide mesh network to protect its blockchain for its upcoming alternative “Living Economic System” through strategic partnerships. The partnership will provide tools to help institutions, banks, governments, and organizations, interface with its secure Earth Dollar blockchain. The Earth Dollar is expected to be conducting its first token sale with the date to be announced soon.