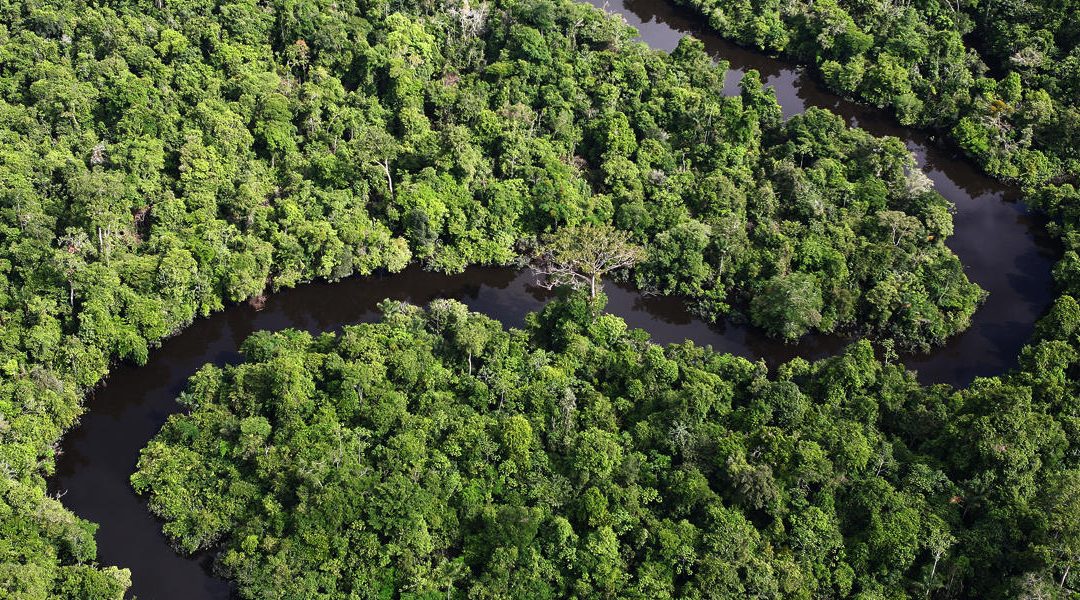 Zug, Switzerland, March 27, 2018. The Earth Dollar™ in anticipation of one of the largest Initial Coin Offerings (ICO) of 2018, with the expectation of raising up to €555 million Euros ($700 million USD), has joined forces with G9, a private network of global impact investing families.

Earth Dollar will work with G9 and its global family office members to develop the use of cryptocurrencies on the blockchain to finance programmes that work towards the Enhanced Sustainable Development Goals (SDG).

The Wall Street Journal profiled the G9X as “The place that billionaire families go to do business”. It is a global private network of Single Family Offices representing 4,000 ultra-rich families that are concerned about the state of the planet.

The Earth Dollar is expected to become one of the world’s largest asset-backed cryptocurrency that powers a new alternative economic system, called the “Living Economic System”, built on a Quantum-Secured Blockchain platform. The Earth Dollar mission is to use this system to help solve the SDGs and enhance the economy of nations. An initial estimated $8.43 trillion USD Euros (Average Net Present Value) in Natural Capital Assets (fruits of the land) from 18M hectares have been pledged, of which less than 50% ($3.95 trillion USD) is expected to be used to back the value of the Earth Dollar/Smart Asset Tokens.

END_OF_DOCUMENT_TOKEN_TO_BE_REPLACED

Zug, Switzerland, December 14, 2017. Earth Dollar™ announces its plan to develop a new type of worldwide mesh network on the blockchain for its upcoming alternative “Living Economic System” on the blockchain, which will include a decentralized Earth Bank™ platform. The Earth Dollar™ is the world’s first quantum-secure Sovereign Humanitarian Blockchain Network.

Earth Dollar™ has a strategic partnership with Stealth Grid™ to build the world’s first quantum-secure network, which will run on their proprietary StealthCrypto™ Quantum Mesh Network platform. The partnership will provide simple tools to help institutions, banks, governments and organizations, interface with its blockchain.

END_OF_DOCUMENT_TOKEN_TO_BE_REPLACED

Ancient Wisdom and Modern Technology converge to birth something new. Future of Humanity is pushing that a new SDG (Sutstainable Development Goal) #0, be added that recognizes the history and understanding of indigenous communities. David Kam, of Earth Dollar has introduced a powerful platform that gives incentives for preserving, and regenerating natural eco-systems. This is a modern crypto-currency intends to be a collaboration with sovereign indigenous nations.